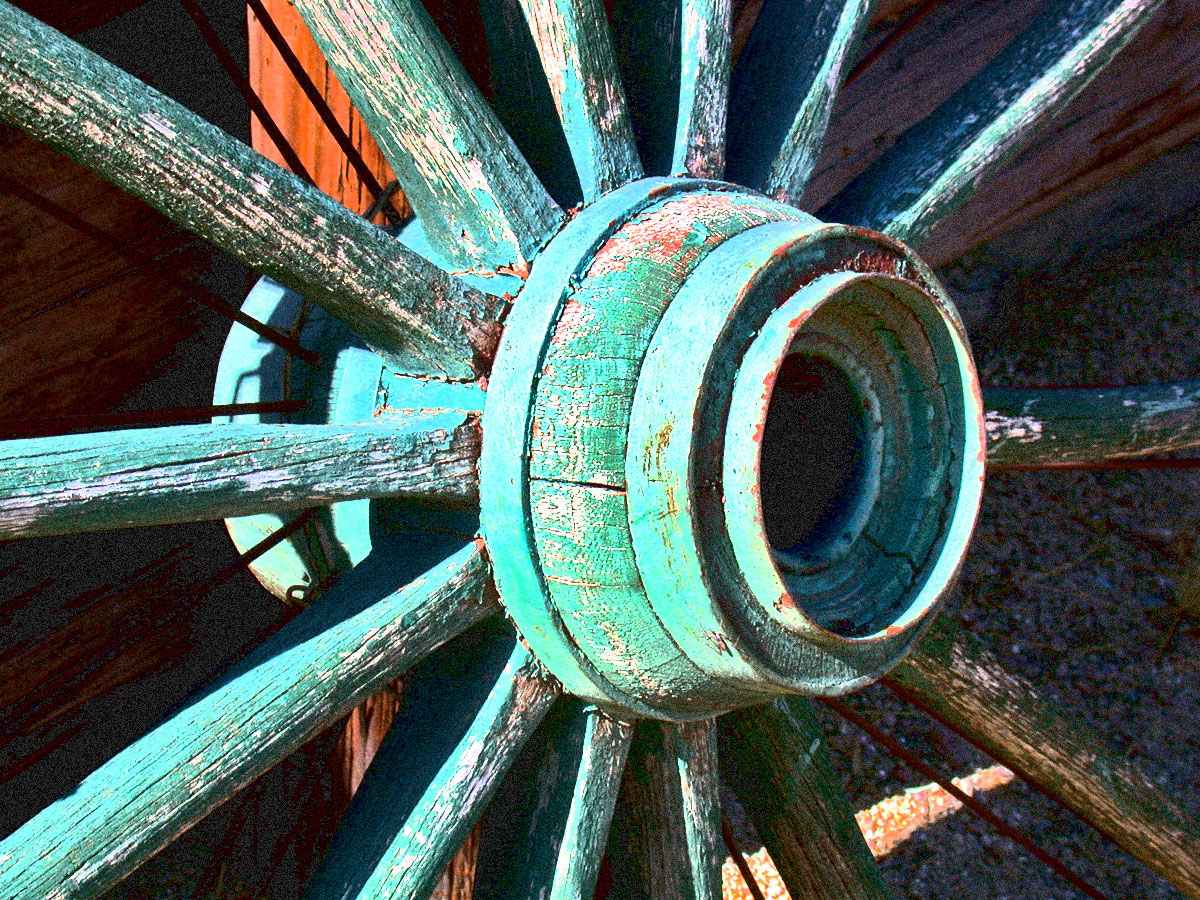 Scottsdale, Arizona is an eclectic town that strikes visitors as being part rural desert cowboy land and part chic cosmopolitan suburban area. Its rich history is both interesting and surprising. Scottsdale’s roots are actually in agricultural beginning hundreds of years ago up until the mid-to-late-15th century. The area’s climate was very different then. During that time period, a Native American tribe called the Hohokam occupied the land. They developed pre-Columbian North America’s largest known network of irrigation canals. This tribe mysteriously disappeared between 1450 and 1500 probably because of climate change, disease, or political strife.

The next early Scottsdale inhabitants were the Pima Indians. Eventually, Europeans came to the area to seek their fortunes in gold. Then in 1888 Winfield Scott, a U.S. Army captain bought 650 acres in the area for $3.50 per acre. Ancient Native American canals were updated to irrigate crops and orchards. Families moved in to raise citrus, peaches, wheat, and other crops.

How did Scottsdale get its name?

The town was named after Winfred Scott in 1894. Soon a schoolhouse, post office, and general store were built to serve the farm families. Scott himself died of old Civil War wound complications in 1910. Exceptional climate and growing opportunities brought it many new residents over the years, but one can still spot peach and citrus orchards around the pristine landscape. Those residents grew to love their land, and they, along with city leaders stayed active in conserving the natural beauty of the Sonoran Desert. Their efforts have resulted in Scottsdale being a premier resort and vacation spot for people all over the world. Besides just gazing at a famous Sonoran sunset, here are some must see must do attractions and activities while visiting Scottsdale.
The best place to experience the flavor and culture of Scottsdale is the Downtown/Old town district. It is brimming with unique shops and boutiques, fine art galleries, museums, and award-winning restaurants. Fun and funky Old Town is located in one corner of the downtown area. Browse the colorful souvenir and Western wear shops and the Native American jewelry galleries. Don’t miss stopping in the famous Sugar Bowl ice cream parlor for a delicious cold treat.

One of the most overlooked attractions are the canals. The area has over 130 miles of canals that were built in the last 100 years to provide irrigation to crops. Today they mostly just carry rainwater, but they provide a refuge of fresh air and desert beauty for walkers, bikers, and joggers.

Don’t miss the Taste of Old Town Scottsdale walking food and historical tour, voted the best attraction in Scottsdale. Hear stories of the old west, watch demonstrations, and sample local wine and delectable food from the town’s most unique restaurants. This three-hour adventure is informative about the town’s past, how it has changed over the years and expectations for the future.

Hiking in the Piestewa Peak area is a favorite activity for both locals and tourists. Piestewa Peak is a stunning underdeveloped mountainous area near downtown Phoenix and Scottsdale. Take a picnic and spend an afternoon. It is totally free, and mountain biking is allowed.

Visit Fashion Square Mall, famous as being the largest mall in the nation. It is the place to go shopping for a few high-end wardrobe items as well as to go people watching to see the chic clothes all the shoppers are wearing.

Adults as well as children enjoy the train rides at McCormick-Stillman Railroad Park. It has a nice playground for children. Admission is free, and train rides are only $ 2 dollars

The Civic Center Park is a beautiful pedestrian park with lush landscaping. It is anchored by the Scottsdale Museum of Contemporary Art, the Scottsdale Historical Society Museum, and the Scottsdale Center for the Performing Arts.