Over 37 million people visit Arizona each year and nearly half include Phoenix in their travel plans. Maybe they come for the gorgeous weather: The sun shines on Phoenix 85% of the daylight hours, more than any other major city in the US. Perhaps it’s the golf that draws them in—Phoenix boasts over 250 golf courses with several rated as some of the best in the world. Maybe they’re sports fans; Phoenix is one of only 13 US cities with franchises in all four professional sports leagues. Whatever you’re into, Phoenix has something for everyone.

Modern day Phoenix was built on the ruins of an early native American community; as early as 300 BC, the Hohokams were farming the Salt River Valley, creating a maze of canals and housing structures that survived through the centuries and came to be known as the Pueblo Ruins. In the late 1860s, Jack Swilling passed through the Valley of the Sun and saw its vast potential. He organized an irrigation company and started a settlement then called Swilling’s Mill. As the community grew, it was granted a post office, and a citizen named Darrell Duppa suggested the name Phoenix, a city rising from the ruins of a previous civilization. The name stuck and Phoenix grew to be the 6th largest US city with a population of 1.7 million.

Today, Phoenix is a top tourist destination. Sky Harbor Airport serves 20 major airlines and is a hub for two low-cost carriers, USAir and Southwest Airlines, making it easy and economical to fly. The greater metro area is served by an extensive light rail system operating 20 hours a day, and there are ample taxis, including a pedal cab service for eco-minded visitors. There are over 64,000 hotel rooms and 40 luxurious resorts; Phoenix boasts a higher percentage of five-star properties than nearly all US cities. Visitors seeking a unique experience can choose an urban oasis like the Arizona Biltmore, the “Jewel of the Desert,” favored by US presidents and Marilyn Monroe, or a sumptuous resort like the Camelback Inn, famous for its 36 holes of championship golf.

Dining in Phoenix is more than just world-quality southwestern cuisine, although it is home to some of the best Mexican restaurants in the country. There are many James Beard favorites in the greater metro area, and Pizzeria Bianco, in downtown Phoenix, is widely regarded as serving the best pizza in America. Restaurants and bistros in Phoenix take advantage of the history and the beauty of the region; El Chorro Lodge, a renovated 1930s era girls’ school, serves its famous cinnamon rolls and Sonoran cuisine at tables with a breath-taking view of Camelback Mountain. Phoenix is also home to Kai, the only five-star restaurant in the world devoted to Native American cuisine.

Visitors can experience the culture of the southwest at the many acclaimed museums and exhibits. The Desert Botanical Garden features the world’s largest collection of arid-land plants displayed along five themed walking trails. The Heard Museum is home to one of the largest collections of American Indian art and artifacts in the country. Children especially enjoy the Arizona Science Center with its planetarium and hands-on interactive exhibits. The Phoenix Zoo and the Children’s Museum of Phoenix are other family favorites.

Phoenix’s beautiful desert location makes it a favorite for outdoor enthusiasts. Hikers and mountain bikers can find hundreds of miles of trails to explore; the Camelback Mountain and Phoenix Mountain Preserve offer challenging courses for athletes of all abilities. Arizona Balloon Safaris, one of several hot air balloon tour operators, offers an exciting way to see the city.

Serious shopping enthusiasts will find plenty to love in Phoenix. Scottsdale Fashion Square is recognized as one of the biggest tourist attractions in the state, with luxury international retailers like kate spade, Louis Vuitton, Burberry, Jimmy Choo and Niemen Marcus among its 250 shops. Kierland Commons and Desert Ridge Marketplace are lovely outdoor malls dotted with quirky bistros, ice cream shops and dancing fountains.

Phoenix is an ideal destination for tourists of all ages. Families can enjoy a Diamondbacks game or catch one of the annual NASCAR events. Couples will find a perfect romantic retreat at one of the city’s luxurious spas and intimate restaurants. Golfers can play at world-famous courses. It’s no wonder Phoenix is one of the top destinations in the country. 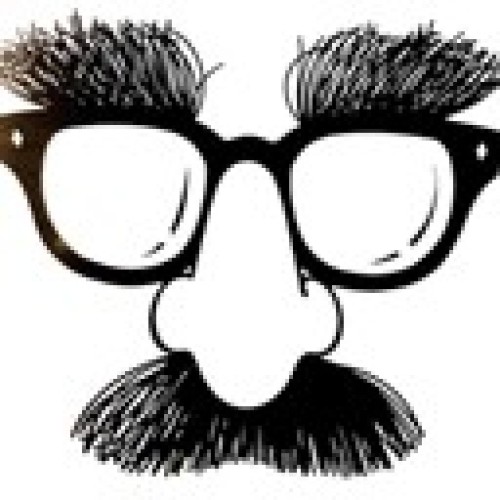